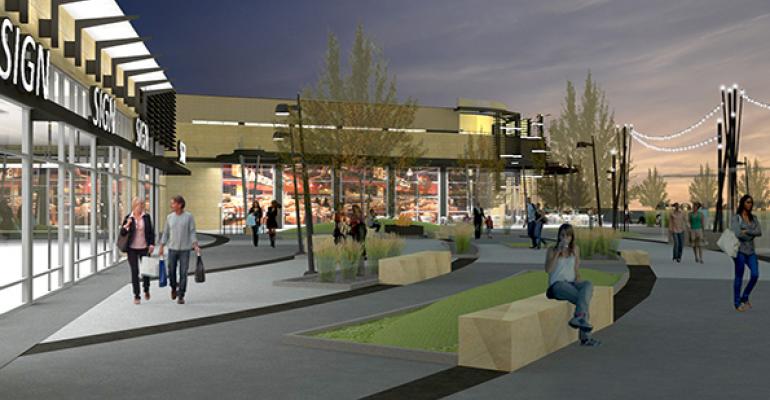 Suburban office markets have lately received a bad rap, but some supporters say that outside markets are now the places to find the best deals and locate new satellite offices.

Suburbs across the country have been struggling to recover from the recession and the flight to urban CBDs that followed. Many suburban submarkets, including the class-A stock, are still at more than 20 percent vacancy. Chicago’s 117 million sq. ft. suburban market, for example, still posts 23.2 percent availability. .

However, though tenants are still seen in the driver’s seat, rents have started to pick up in the suburbs. Joaquin de Monet, managing principal of Palisades Capital Realty Advisors, says downtown tenants are getting priced out of their locations. “It’s coming very quickly to a point where many companies are finding it unaffordable to stay in the CBD,” he says. Large firms are starting to realize the suburbs are a better place to be, De Monet says. For example, Boeing moved its headquarters from Everett, Wash., to downtown Chicago, but has kept many of its employees in the Seattle suburbs.

Savills Studley’s recent third quarter office report also confirms the urban campus is far from dead. While companies are seeking young millennial talent pools in the CBDs, many suburban locations are aggressively pursuing high-density development strategies. Large companies such as State Farm, Charles Schwab and Exxon/Mobil are signing up to anchor large “urban suburbs,” massive build-to-suit communities with new residential and retail offerings in areas such as Central Perimeter in Atlanta, the Woodlands in Houston and West Plano and Bloomfield in suburban Denver.

“As more businesses search for balance between a skilled workforce and affordable locations, they are setting up operations in urbanized suburbs,” says Keith DeCoster, senior manager of Savills Studley’s analytics office.

Recently, a joint venture of Elion Partners and Kraus-Anderson acquired the stalled 100-acre site at the southeast corner of Radio Drive and Interstate 94 in Woodbury, Minn., with plans to complete a 700,000-sq.-ft. mixed-use site surrounding a large office building. Shlomo Khoudari, managing partner with Elion, said in a statement that CityPlace development will offer 120,000 sq. ft. of retail as well as a hotel, catering to employees who value easy accessibility, walkability and a positive work-life integration.

De Monet says that while companies want to open CBD offices, they also still want to keep back offices for those young professionals moving back and starting families. Examples include Salesforce.com, which operates out of Portland, Ore., but is opening operational hubs in suburban markets such as Hillsboro, Ore.

“Companies find they can find a more amenity-rich, cheaper environment closer to where employees live,” De Monet says. “I think you’ll find companies copying this two-office model, where they can have a happy medium in both places.”