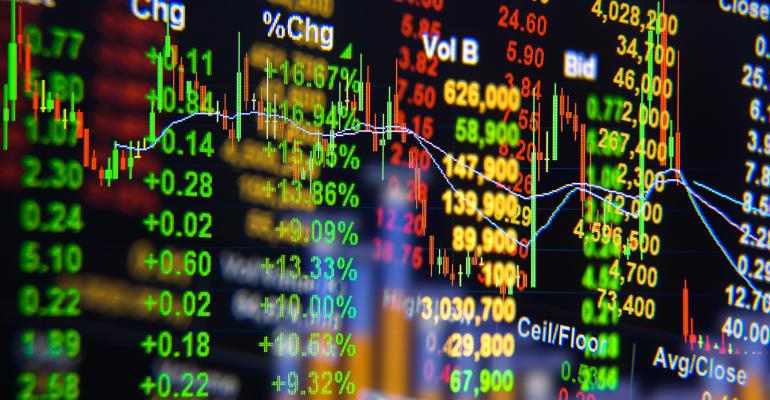 Forest City Is Said to Restart Deal Talks With Brookfield

The potential price under discussion is close to the range of $25 to $25.50 per share that was being negotiated when talks fell apart in March.

(Bloomberg)—Three months after Forest City Realty Trust Inc. said it believed shareholders would be better off if it remained as a standalone company, it’s back in play.

The real estate investment trust has restarted talks with Brookfield Asset Management Inc., according to people familiar with the matter. The potential price under discussion is close to the range of $25 to $25.50 per share that was being negotiated when talks fell apart in March, said the people, who asked not to be identified because the details are private.

Discussions are ongoing, the terms could still change and there’s no guarantee a deal will be reached, the people said. The shares surged 11 percent to $22.30 at 1:14 p.m., giving it a market value of about $5.9 billion. Before the jump, stock had been down about 17 percent this year.

Representatives for Brookfield and Forest City declined to comment.

Forest City said in March that 18 interested buyers had entered confidentiality agreements. One specific large financial investor, which people familiar with the process identified as Brookfield, made a non-binding proposal of $26 a share for the company. The board ultimately decided not to pursue that transaction, which was revised to $25 a share as of March 13, with a number of conditions attached.

In a statement at the time, Forest City said it would have been supportive of a $25.50 all-cash deal with dividends paid through closing, and no conditions related to third-party consents or the completion of an internal reorganization.

The Cleveland-based REIT, which owns properties including the New York Times headquarters in Manhattan, discussed a deal with Brookfield in January, people familiar with the matter said at the time.

Analysts, including those at Evercore ISI, have estimated the forward net asset value of the company at about $28.50 a share, according to recent notes.

At the same time that Forest City said its strategic review didn’t lead to a deal, it announced that nine directors would resign. Representatives from Starboard Value and Scopia Capital Management, both Forest City shareholders, were among directors named to the board.

Forest City, founded by the Ratner family in 1920, focuses on commercial and residential projects, including mixed-use developments, according to its website. The company built the Frank Gehry-designed residential tower on Spruce Street in lower Manhattan and owns substantial life sciences office space in Cambridge, Massachusetts.