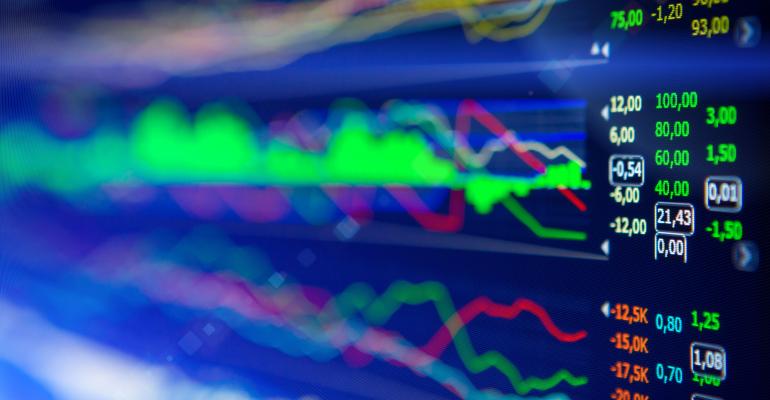 Brookfield Is Said to Hold Early Talks about GGP Takeover

The companies have discussed a premium of about 10 percent to 15 percent above GGP’s share price as of the start of this week, according to a person who asked not to be identified.

(Bloomberg)—Brookfield Asset Management Inc. has held preliminary discussions with GGP Inc. about acquiring the stake in the mall owner that it doesn’t already own and taking the company private, according to a person familiar with the matter.

The companies have discussed a premium of about 10 percent to 15 percent above GGP’s share price as of the start of this week, the person said, asking not to be identified as the details are private. Talks are at an early stage, the pricing may change and there’s no guarantee a deal will happen, the person said.

Shares of GGP rose as much as 16 percent, the most in six years, to $22.10 on Tuesday. The stock had increased by less earlier in the day after websites including TradeTheNews.com said Brookfield is close to a bid. Shares traded up 13 percent to $21.48 as of 3:09 p.m. New York time, valuing the company at more than $20 billion.

In the third quarter, Toronto-based Brookfield’s real estate unit exercised all of its outstanding warrants in GGP, bringing its ownership stake to 34 percent from 29 percent, the company said in a statement last week. The 68 million shares were purchased for $462 million.

Brookfield took a stake in GGP as part of an agreement to take the company out of bankruptcy in 2010. It acquired additional GGP warrants in January 2013 and agreed to not increase its stake beyond 45 percent for the next four years.

Shares of mall companies have been hit hard as the rise of e-commerce squeezes brick-and-mortar retailers. Store closures are accelerating, pressuring landlords to fill empty space and reinvent shopping centers. The specter of mergers and acquisitions on the horizon could provide a boost to beleaguered mall operators, according to Haendel St. Juste, an analyst at Mizuho Securities USA LLC.

“M&A activity is a potential catalyst that could help the mall sector that is facing a growing list of concerns,” St. Juste said. “It’s a much more difficult operating environment for the malls.”