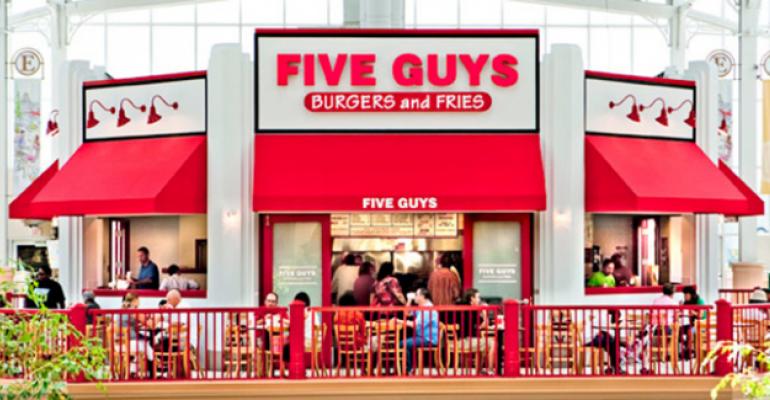 RBC researchers estimate that the chains in their database have increased the number of stores slated to open over the next year by 2.5 percent since January, to 41,918 new locations. The same retailers also increased the number of stores they plan to open over the next two years by 2.8 percent, to 78,647 locations. Restaurant operators, discount department store chains, children’s apparel retailers and gift sellers accounted for a significant portion of additional planned openings.

“The strength of the store opening picture continues to push new shopping center development, which is at a post-recession high,” he wrote. “In all, the picture remains a healthy one for retail landlords, and we look for solid quarterly results in first quarter 2015.”

The top few retailers that plan to grow the most as a percentage of their existing portfolio are made up of restaurant chains and convenience stores, including Penn Station—East Coast Subs and Five Guys Burgers and Fries. At the same time, discretionary retailers Bed, Bath & Beyond, Urban Outfitters, Crazy 8 and Francisca’s Collections also found their way on the top 30 list in April.