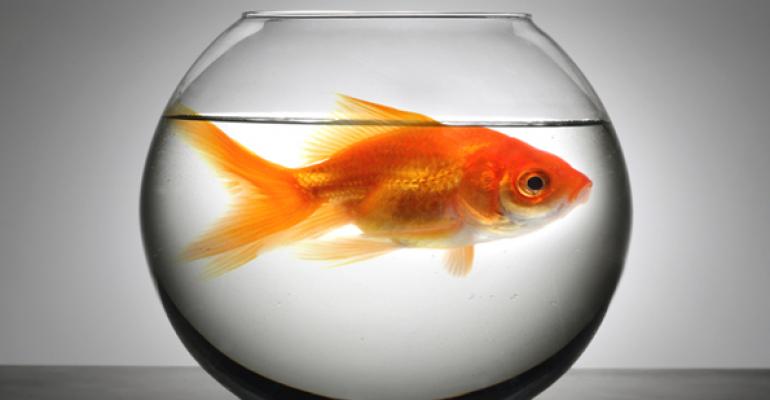 Reports that Macerich Co. might be about to sell four of its least profitable malls to Starwood Retail Properties can be viewed as an indicator that conditions in the regional mall REIT sector will maintain the status quo in 2013. There will be few opportunities for acquisitions or development of new properties, and redevelopment will continue to be the main avenue for growth in the regional mall space, according to analysts who track the sector.

On the positive side, occupancies and tenant sales should remain strong and rents are expected to rise. At the end of the fourth quarter, the national vacancy rate for regional malls averaged only 8.6 percent, according to New York-based research firm Reis Inc. But over the course of 2012 asking rents rose by just 1 percent, to $39.31 per sq. ft.

Going forward, that means regional mall REITs will likely have an opportunity to raise their rents, especially given that retailers seem to be in an expansion mode, says Todd Sullivan, a Massachusetts-based investor and author of the blog Value Plays. On the flip side, it also means there will be few motivated sellers of high-grade mall properties, he points out.

In fact, record low cost of capital would make financing new acquisitions easy for firms looking to grow their portfolios, according to Jason Lail, manager of the real estate research group at SNL Financial, a Charlottesville, Va.-based research firm. Nevertheless, from hearing regional mall REIT executives outline their plans for 2013 he expects most of them won’t pick up a lot of new properties.

“A lot of the [mall REITs] are already operating at high occupancy levels, so I think rent growth will be an obvious area” for expansion,” says Bob McMillan, industry analyst with S&P Capital IQ. “And that in a nutshell, is it.”

In fact, Taubman Centers Inc. will probably be the only regional mall REIT to invest in new mall projects domestically in the next few years, according to Cedrik Lachance, managing director with Green Street Advisors, a Newport Beach, Calif.-based independent research and consulting firm. For example, in September, Taubman and partner New Century Development broke ground for the 650,000-sq.-ft. Mall of San Juan in Puerto Rico. Last March, Taubman also opened the country’s first new mall since the beginning of the downturn, in Salt Lake City.

“It just so happens that they have developments that are more feasible in the near term [because of] their location,” Lachance says.

Some of the regional mall players might be able to grow this year through redevelopment and expansion of existing centers, or forays into outlet center development, according to Rich Moore, a REIT analyst with RBC Markets. But given the massive scale of some of the sector’s players, proceeds from redevelopment might feel like a drop in an ocean.

“You can’t really build anything new unless you are building outlet centers and as far as acquisitions go, most of the stuff that comes to market is weaker or located in secondary markets,” Moore says. “As a matter of fact, [regional mall REITs] are probably going to shed assets, which is dilutive.”

For example, Simon Property Group’s growth initiatives in 2013 will include the construction of five Premium Outlets centers, only two of which will be located in the U.S., and 24 redevelopment projects domestically. During the company’s earnings call on Feb. 4, Simon executives did not discuss any new regional mall developments stateside.

Meanwhile, during General Growth Properties’ fourth quarter earnings call on Feb. 5, CEO Sandeep Mathrani outlined the REIT’s growth strategy in the following terms: “leasing vacant space on a permanent long-term basis, renewing leases at rent levels ahead of expiring rents, generating income from our redevelopments, tightly managing and controlling our operating expenses and overhead, and reducing the costs when applicable to our debt. Of these growth sources, each is contributing significantly to the 2013 earnings with the exception of our redevelopments, which will just start to impact our bottom line toward the end of this year.”

Mathrani also indicated that after a round of dispositions in 2012, he considers GGP’s portfolio to be about the perfect size at roughly 125 malls, which means there likely won’t be any aggressive chasing of assets for the sake of acquisition itself.

“We view acquisitions [for the mall REIT sector] as kind of hit or miss and unpredictable,” says Todd Lukasik, a REIT analyst with Chicago-based research firm Morningstar. “If something comes on the market, you’ll see all the top players look at it, but it’s a question of whether or not product comes on the market.”