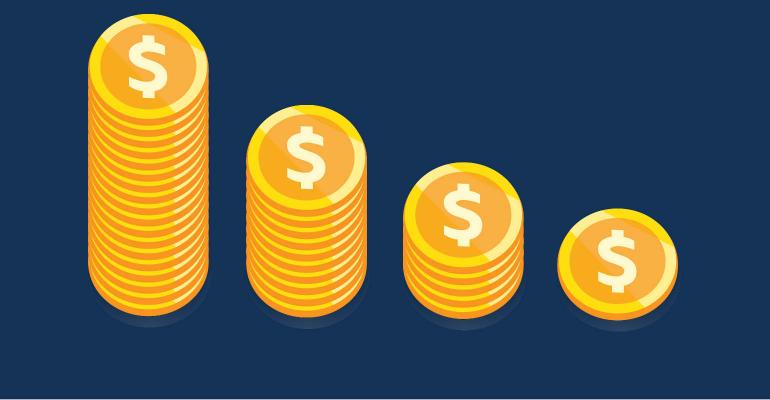 Even David Simon, the CEO of the largest mall REIT in the country, Simon Property Group, did not prove immune to the sector’s troubles. Simon’s total compensation went down by 64 percent in 2017, placing him in the 76th spot on the list of highest-paid REIT CEOs. In 2016, Simon was sixth on the list. According to S&P Global Market Intelligence researchers, Simon and the other top executives at the mall REIT didn’t receive any performance-based long-term incentive compensation due to unmet company goals as the regional mall REITs struggle with a high volume of tenant bankruptcies and store closings.

Meanwhile, Arthur Coppola, Macerich’s CEO, and Sandeep Mathrani, of GGP, still made the top 10 highest-paid REIT CEOs list for last year, though both of their total adjusted compensation packages went down in value—Coppola’s by 5.2 percent to $12.8 million and Mathrani’s by 11.1 percent to $11.3 million. Coppola received $11.6 million in stock granted in 2017, while Mathrani got $8 million in stock granted and $2 million in non-equity incentive plan compensation.

Out of all the mall REIT CEOs, PREIT CEO Joseph F. Coradino saw the smallest change in his total adjusted compensation last year, with a decline of 3.8 percent to $3.7 million. He received $1.6 million in stock granted and $1.3 million in non-equity incentive plan compensation in addition to his $800,000 in cash compensation.

In 2017, regional mall REITs’ total returns went down by 2.68 percent, according to Nareit, an industry organization. Year-to-date in 2018, total returns are down by 2.22 percent.