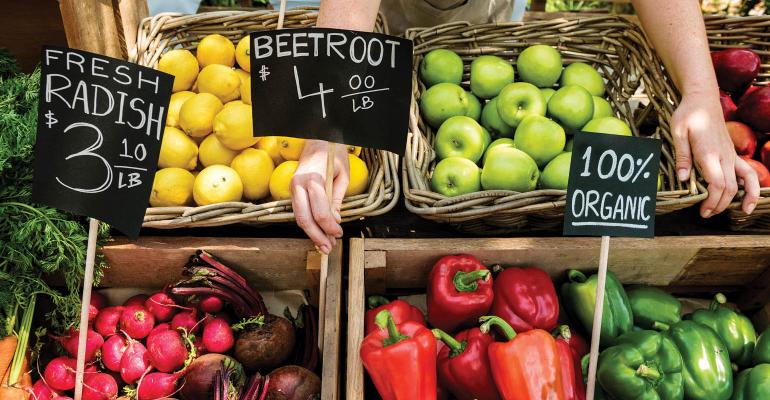 Five Takeaways from WD Partners’ Research on the Future of Malls

It’s no secret that malls are in need of vast transformations. WD Partners, a branding and design firm, recently released “Apocalypse to Relevance,” a white paper that discusses what tomorrow’s malls might look like to consumers. More specifically, WD’s research seeks to answer the question: which concepts would work best to fill large, vacant anchor spaces? Here are some key points from the piece.

The white paper was based on the results of a survey that was administered online between April 12 and April 24, 2018. It was completed by 4,012 category buyers.