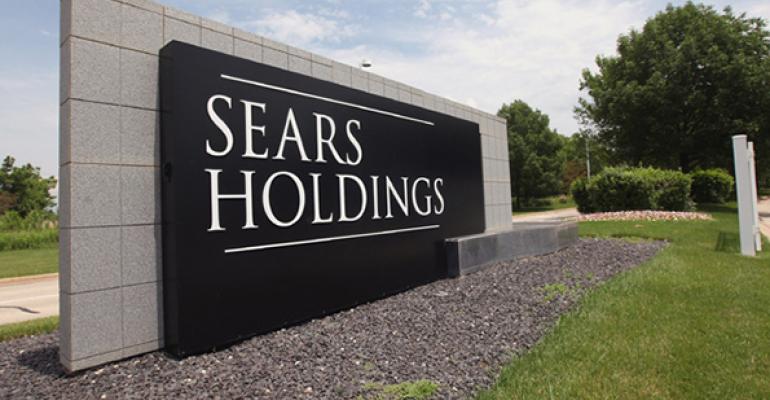 Landlords of better performing regional malls would have preferred to get all the stores back at once.

Sears Holdings Corp. Chairman Eddie Lampert put in a winning bid to buy the struggling retailer out of bankruptcy earlier this month following the company’s Chapter 11 bankruptcy filing in October. But the “rescue” Lampert is orchestrating to keep the lights on at more than 400 Sears and Kmart stores is not necessarily welcome news to mall owners.

Lampert’s bid of $5.2 billion to buy the company via his hedge fund, ESL Investments, was accepted by U.S. Bankruptcy Court. However, it is not a done deal. Creditors still have the ability to appeal that decision and plead their case in favor of liquidation. To that point, the Wall Street Journal reported this week that the Pension Benefit Guaranty Corp. is one group that has filed papers in bankruptcy court in opposition to the purchase.

Even if Lampert’s acquisition is successful, many view the move as simply delaying the inevitable. Orchestrating a turnaround at this stage will be challenging to say the least. Not only has the store base been shrinking, but one of the problems that has plagued the chain is lack of capital investment in its stores and operations. According to research firm Reis Inc, the store count has shrunk from 2,300 in 2005 to an estimated 230 Sears stores that will remain after the upcoming March closures, and another roughly 200 Kmart stores. “It would be very difficult for Sears to regain their footing after downsizing,” says Reis Senior Economist Barbara Byrne Denham.

Although Lampert has not disclosed much detail on his post-buyout strategy, his end game appears to be to keep Sears going, only with a smaller footprint of stores. “It seems from the outside perspective that he’s doing everything he can to keep the company afloat,” says Spenser Allaway, an analyst with Newport Beach, Calif.-based research firm Green Street Advisors. Yet the reality is that the company is in a complete structural decline and has lost all competitive advantage, she adds.

The pending purchase keeps Sears stores in a state of limbo, which is frustrating to those mall owners who are ready to move forward with repositioning. For well-capitalized REITs, such as Simon and Taubman, it would have been more beneficial to get all those boxes back at once, says Allaway. “Realistically, those anchors are not driving traffic to the mall like they used to,” she notes.

On top of that, anchors tend to pay less rent than other tenants. In the case of Sears, its rents typically range between $2 and $8 per sq. ft. “So, they drive very little traffic, they pay very little rent and they are kind of eyesores really, with no capital invested in many of those boxes for decades,” says Allaway.

Sears struggles’ have contributed to a bigger gap between higher and lower tier malls. “National REITS like Simon, Brixmor and Kimco may be eager to see Sears close so they can free up low-rent, long-occupied spaces that can be redeveloped or replaced with higher rent tenants,” says Denham. “At the same time, it will be challenging for private landlords with lower tier properties to be as proactive about revitalizing former department stores spaces.”

According to a report from Moody’s Investor Services, regional mall REITs are more vulnerable to Sears. Notably, Sears represents more than 9 percent of gross leasable area for both CBL & Associates Properties and Washington Prime Group. In addition, REITs as a group are already dealing with previous anchor store closures that include Sears, along with BonTon, JCPenney and Macy’s.

One upside of the Lampert rescue plan is that it could buy some time for private landlords and regional REITs to plan for an eventual Sears departure. Some of the lower productivity REITs don’t have as much capital or liquidity to address those vacant anchor boxes, notes Allaway. “So, if (Lampert) is aiming to keep many of these stores open, that could be a short-term win for these landlords,” she says. First, it would give them more time to identify replacement tenants, and secondly, it will allow them more time to meet the capital requirement necessary to either redevelop or subdivide the space to accommodate smaller tenants. “Those tend to be very capital-intensive projects, and some of the REITs do not have the capital on hand to address all of the vacant boxes at once,” adds Allaway.